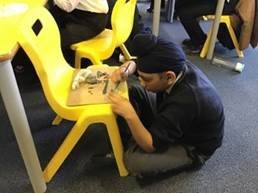 It’s been a very busy Summer Term at The Langley Heritage Primary. Year 4, 5 and 6 have all hosted showcases of their work for the rest of the school to look at. High stakes projects encourage a meaningful outcome to learning including an exhibition or presentation of children’s work following a topic. The children have been so proud to present their work to others and the staff have been very competitive in their efforts! 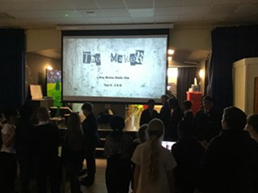 This project comes from the development of our original project of the Maker as part of one of our most exciting units, in which monsters, stereotypes, religion and the controversial development of science during the early 19th century have been openly discussed and analysed. Our children became ‘The Maker’ themselves when creating their own new creature. 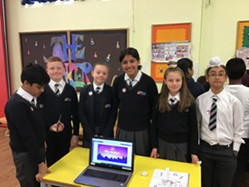 They concluded their project with the creation of a Stop Motion film that was planned, designed, made and evaluated by each Learning Pod collaboratively.